Is Nail Polish Usable as a Sealant? 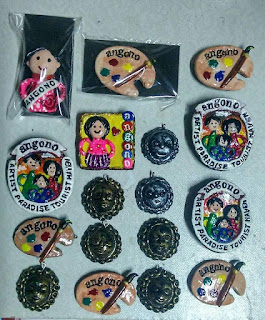 When I was just starting out with making home-made cold porcelaine figurines, I searched for information on ideal sealants (because the figures themselves will be prone to weather damage if you don't use one) on the Internet. I eventually settled on these three, but the first one I tried was nail polish.

The truth is if you're just using them for practice or you don't expect to keep the figurines around for a long time, nail polish will do. They give a glossy finish and will protect the clay and its paint from moisture damage. They're also cheaper than the other sealants and it's easy to find places where they can be bought (in fact, most homes already have one at the ready.)

However, if you really want your work to be durable (something you want if you're planning to give the figures away or sell them,) avoid nail polish.


I have tried several brands - both expensive and run of the mill ones - and the results have been inconsistent. There are expensive brands that worked well but there are ones that only provided a couple of weeks of protection. The same goes for cheap brands.

So What Happens When the Nail Polish Fails?

What happens is that the figures first lose their sheen in places. It would have been fine if it's even, but you get dull patches that stand out from the ones that are still glossy. Then they either crack or come off completely. The results are simply unsightly. So if you really want your figurines to last for more than a few months, it is better to buy a proper sealant instead of risking it with nail polish.

Note that I'm not trying to put down nail polish in favor of the sealants I've featured in a previous post - as I have mentioned above, I have used several types of nail polish that do work well (the Captain America figure on the header image uses nail polish, and it still looks fine after 4 months.) I'm just saying that if you don't want to risk ending up with a nail polish that fails after some time, use a proper sealant. 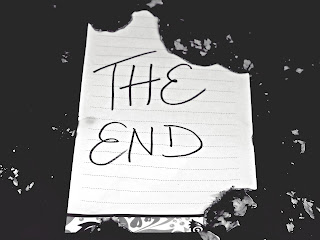