Quote of the Day

The idea of me is better than the reality of me. - Verity

One Piece: Pirate Warriors 3 finally launched on Steam, and I have been busy playing the whole day.

I have finished the PoTM as well - Jake/Luffy Mashup. I had some spare clay left over, so I made a Marceline as well. It's just Marceline, no mashups. I can't think of a One Piece character that would fit her, besides - my daughter just wants a Marceline figure to play with. 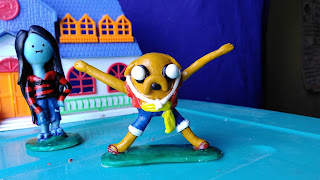 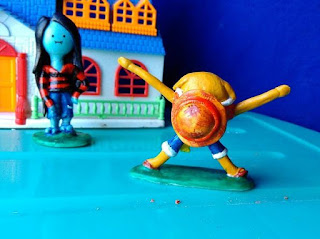 As for One Piece: Pirate Warriors 3, if you're in Australia - you're in luck. Steam is currently glitch so it only costs $0.69. They're probably going to fix it soon but Steam's policy is not to refund games bought cheaper due to a glitch. At the very least, all they would do is refund the game. There's no risk at all.

Also, the price listing is not the only thing that's bugged. The game's graphics options is currently bugged. The slider does nothing so no matter how far you set the sliders, you'll always be playing in low settings. The graphics will be on par with the PS3 version. Still looks good anyway, and runs well even on my low end desktop.
By Cee - August 28, 2015

Will The Incantation Movie Curse You?

I love writing romance but I love watching horror. And this weekend, I made a pretty good decision to watch Incantation on Netflix . It’s ... 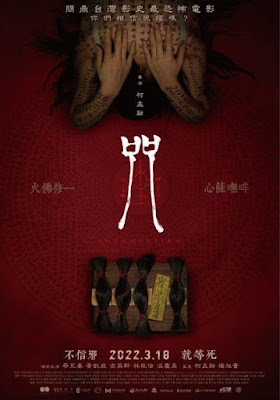